Each service is point-to-point connection between data centers at two sides, and there is no point-to-multipoint service for the time being.

According to the geographical location of data centers on both sides, the products are divided into three categories:

llDCSS 2100-M.“M” stands for “Metro”, which means different cities in the same region, such as Beijing and Tianjin, Shanghai and Hangzhou, Guangzhou and Shenzhen.

llDCSS 2100-LH. “LH” stands for “Longhaul”, which means cross-region, such as Beijing-Shanghai. 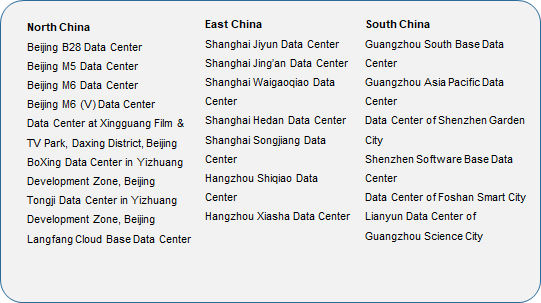 Based on the carriers’ dedicated Internet access resources, and combining the construction of its own data centers, the layout, management and maintenance of optical fiber/ cables, NEOLINK provides IDC colocation customers with carrier-grade point-to-point private link connection services between the designated cabinet location (local end) of NEOLINK's designated data center to any position outside the data center (i.e. the remote end, except for the areas with special access restrictions, such as data centers controlled by the carrier). 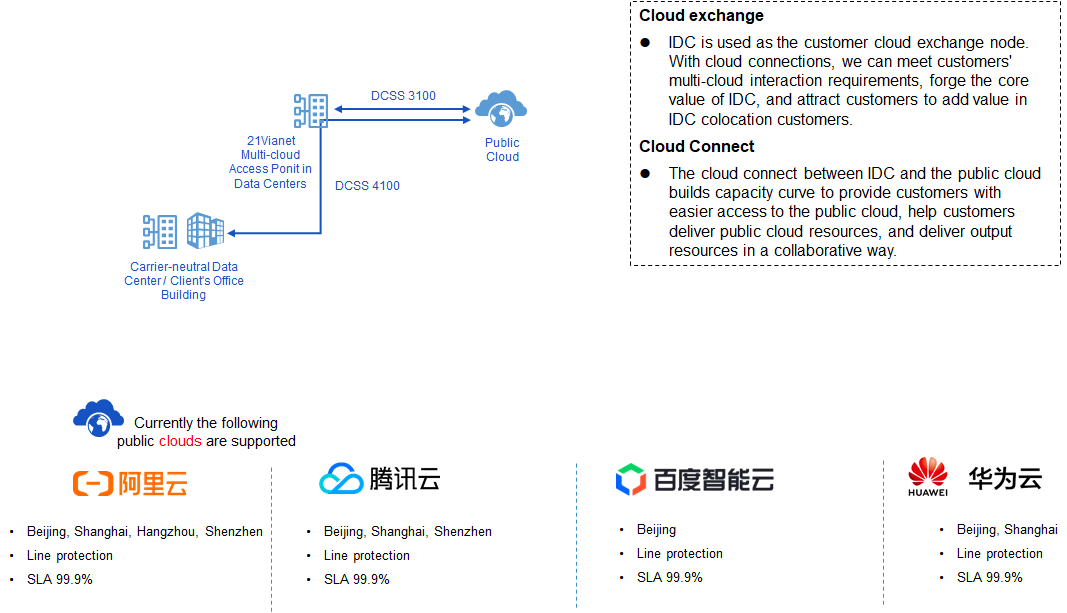